Skip to content
You are here
Home > Other Sports > Commonwealth Games: South Africa Is Not Hosting The Games In 2022

A leading SA news agency has informed that Liverpool and Birmingham are two cities that have expressed their interest in hosting the 2022 edition of the forthcoming Commonwealth Games. Here, it deserves mention that Durban was awarded these Games in September 2015. This city was the first African city that was ever chosen as the venue for the event, which was initiated long back in the year 1930.

The Commonwealth Games take place every four years and showcase athletes belonging to over 50 countries, with a majority of them belonging to British colonies. Just last month, South Africa’s Fikile Mbalula, the honorable sports minister, had indicated that Durban may not be able to retain its status as the host venue for the 2022 event; mainly because of its financial constraints.

He mentioned, “We have given it our best shot but then we could not go beyond. If South Africa says that we don’t the kind of money, we can’t.”

As per Grevemberg, the Federation was acutely disappointed but the current situation would not diminish the organization’s commitment to Africa as venue of choice in future years. He said, “We have had to postpone these ambitions to a later time. We all share disappointment that this ambition needs to be postponed right now.” In addition, he promised, “We remain committed to the inspiring potential of the Games in the continent.”

He also added that the Commonwealth Games Federation had engaged itself with the SA government for working with the current circumstances as well as uphold the commitments that were highlighted in their bid. As they were unable to abide, the organization had decided to look for a new host city. 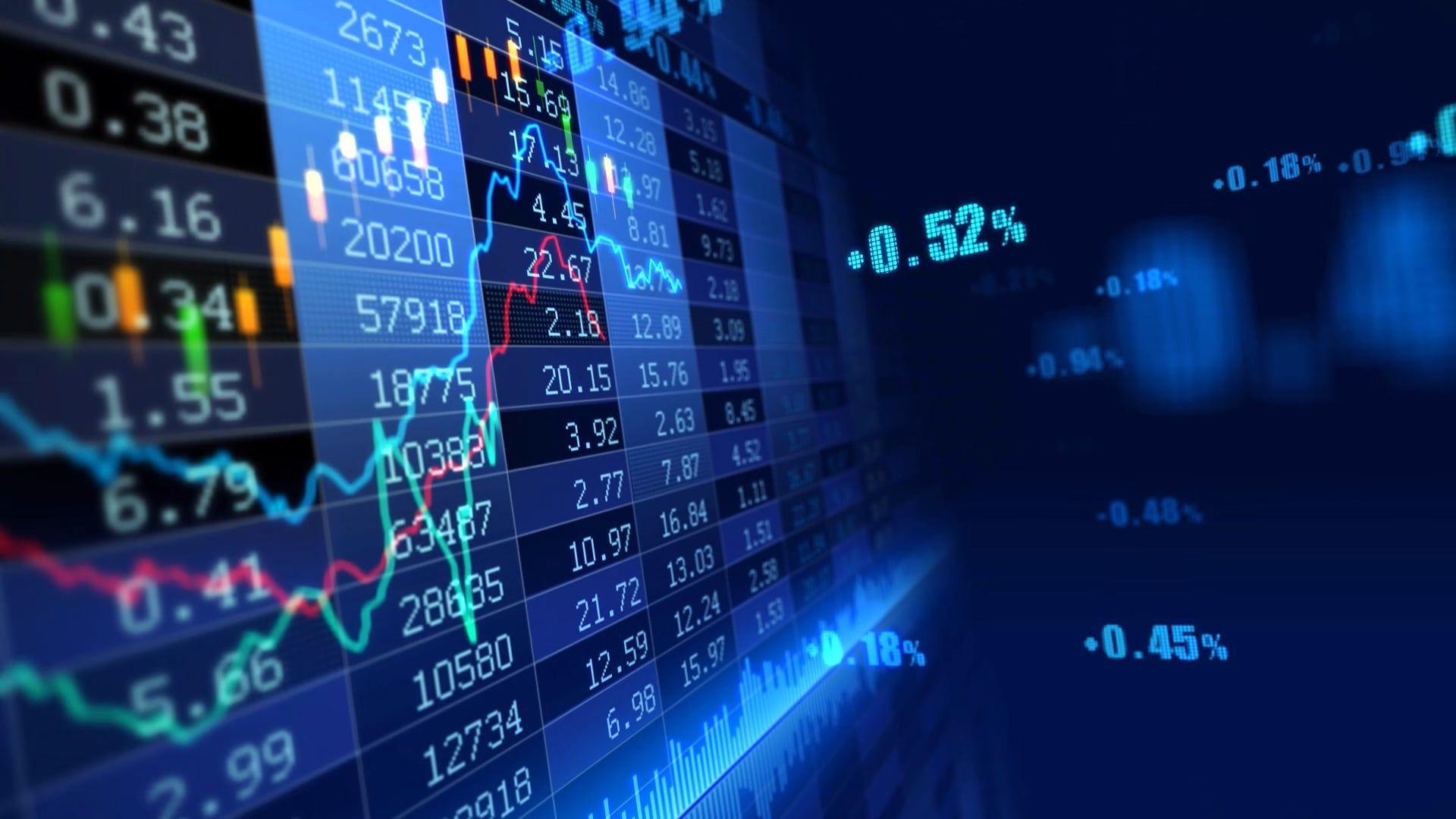 History And Overview Of Online Gambling

Why Utah Is the Best Place For Mountain Biking 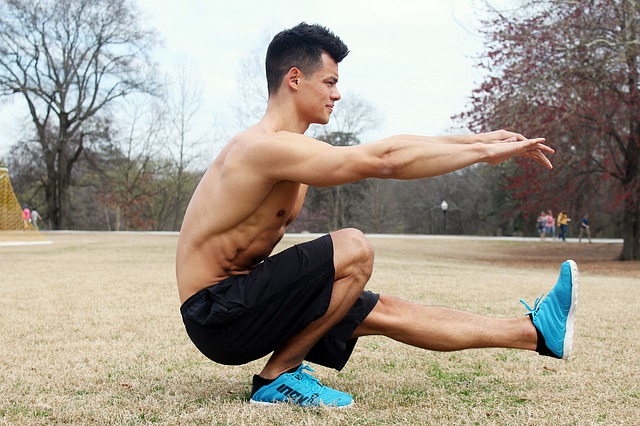 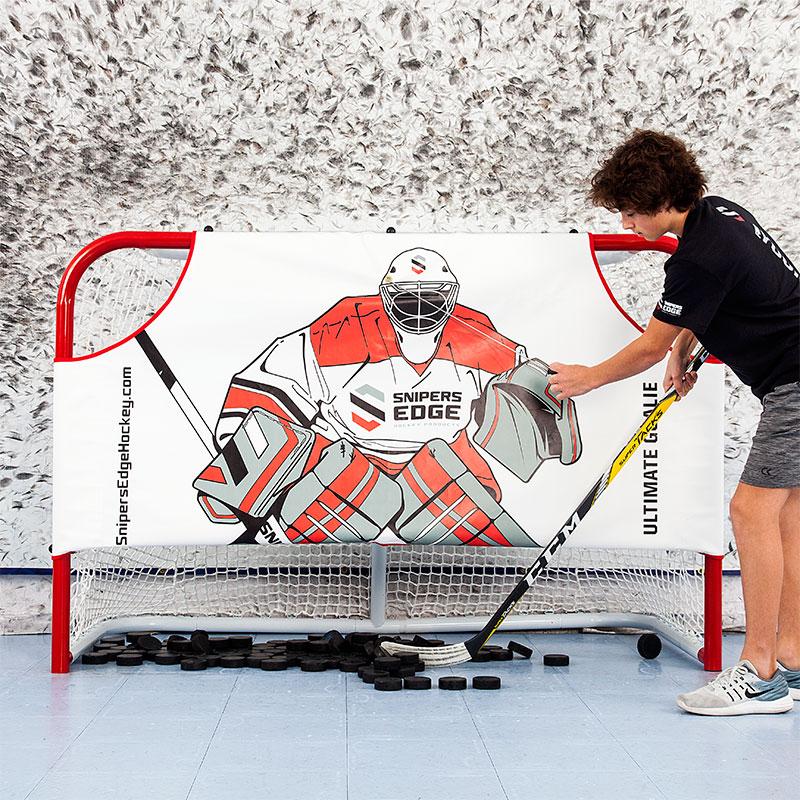 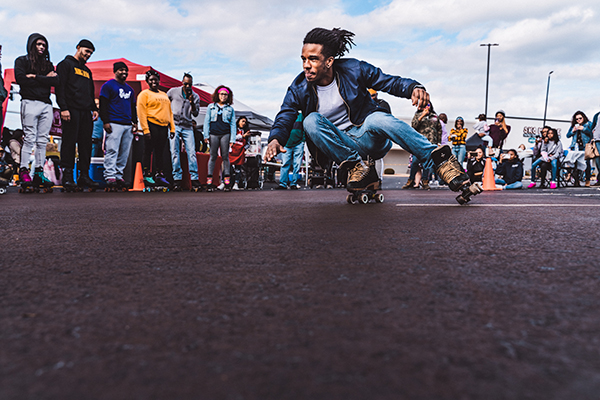