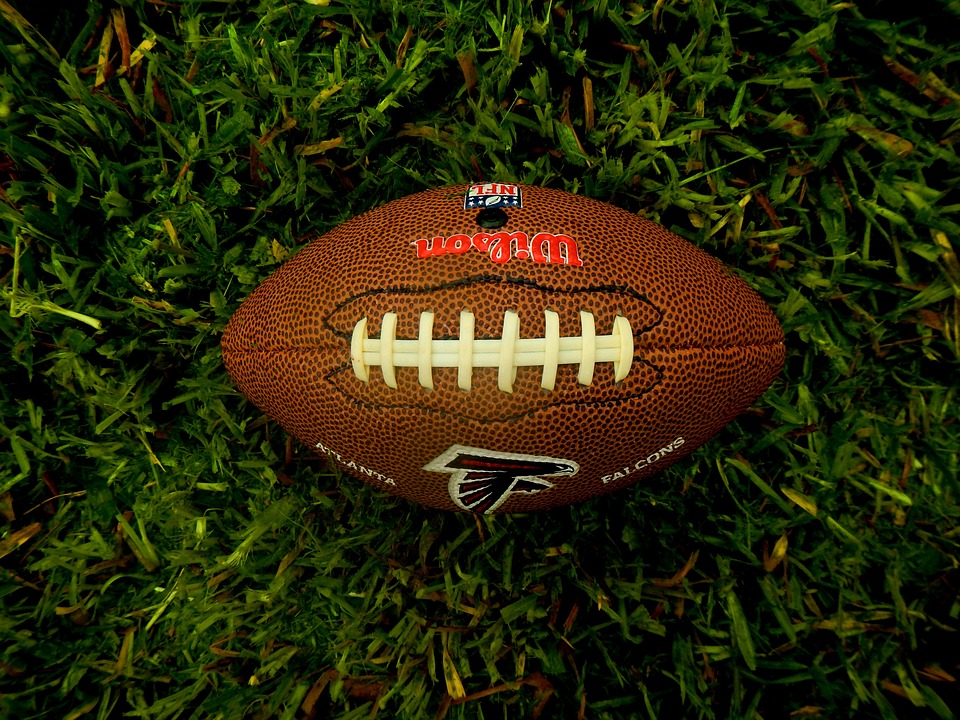 The NFL season is underway. We’re excited to see what this year’s NFL season has to offer now that the playoffs are heading near to the finals.

Last September 8, 2022, the regular NFL season began. It will end on January 8, 2023, and the Super Bowl LVII will happen in Arizona on February 12 after the playoffs start kick-off on January 14.

All teams are currently making every effort to win their individual divisional rounds. During Week 6, a rematch between the Buffalo Bills and the Kansas City Chiefs took place. These  teams are expected to battle in the NFL Super Bowl odds.

The Bills had a very successful season despite coming short of Super Bowl success last year. This offseason, they have taken the necessary precautions to prevent a repeat of their agony. Buffalo entered the offseason to improve its pass-rushing ability, tightening up its coverage and increasing its offensive versatility.

It can be challenging to discover the unique skill that will meet these demands, but the Bills did not have this problem. This offseason, Von Miller received a big contract with the team. In addition to having confidence in his own abilities, he also has faith in his potential to enhance the lives of those around him.

One of the top pass rushers in the NFL is still Von Miller, who helped the Rams last year in the Super Bowl.

Last year, Mahomes had a poor season after not matching his previous NFL records. He ranked seventh in the NFL with 284.6 passing yardage per game, which is still impressive. Even though his touchdown-to-interception ratio was poor, he still had some impressive statistical figures.

His completion percentage was over 66%, resulting in  37 touchdowns and 4,839 yardages. Besides, his recovery from the foot injury he suffered in Super Bowl LV affected  his preseason preformance the previous year.

According to many NFL forums and predictions, the Bills are presently the favorites to clinch the Super Bowl because of their quarterback Josh Allen.

He had made numerous headlines through his first four NFL games and for breaking team and league records.  With Tom Brady and Aaron Rodgers, the only quarterbacks ranked higher by Pro Football Focus throughout the last two seasons, Allen has become a star on the field.

For the Chiefs, it was clear that the defense needed improvement after losing a 21-3 halftime score lead in the Conference Championship, especially in terms of pass-rushing. The agreement with Frank Clark has been revised, and Purdue’s George Karlaftis, a strong edge rusher, will offer strength and vigor on the left.

The linebacker positions have been switched, with Nick Bolton moving to the middle and being joined by third-round pick Jermaine Carter Jr, Leo Chenal, and star Willie Gay Jr. at weakside linebacker. Despite this, the defensive line’s core remains dominant.

The majority of the Chiefs’ draft choices were made in the secondary, which was a major area of worry for them last season. Along with corners, Tyrann Mathieu, Mike Hughes, and Charvarius Ward have left the team. The restructured secondary picks of the Chiefs will now have key player L’Jarius Sneed, bonus acquisition Trent McDuffie, and Rashad Fenton will serve as starting cornerback.

Speaking of teams’ overall successes, it goes without saying that Sean McDermott and Andy Reid are the top head coaches in the NFL right now. As assistant coaches for the Phillies for ten years, these two football coaches have also worked together.

McDermott has only been coaching for six seasons, while Reid has nearly four hundred NFL games under his belt. Regarding the Buffalo Bills’ career winning percentage, McDermott surpassed Hall of Famer and Bills Legendary Marv Levy after the team’s 38-3 victory over the Steelers last weekend. They will undoubtedly face Andy Reid’s squad in the Super Bowl playoffs if McDermott maintains his control over their remaining games.

Standing as the most powerful teams in the American Football Conference, the Kansas City Chiefs and the Buffalo Bills have shown relentless efforts to gain what they deserve in the NFL tournament. Brace yourself as the Bills and Chiefs will vie for the Lombardi this February 2023.