Vincent Edward “Bo” Jackson has achieved a feat only a few players can claim. He received an All-Star Player Award as a football and baseball player.

In 1986 NFL drafts, he was the first pick in the first round and went on to play for the Los Angeles Raiders as a running back. During his football career, including his collegiate career, he won a variety of awards such as the Heisman Trophy in 1985 and Pro Bowl in 1990.

He was doing so well many teams in both baseball and football were willing to pay him multimillion-dollar contracts. Then one game changed everything.

During a tough and rough game with the Cincinnati Bengals in 1991, Bo suffered a dislocated hip after a tackle. According to his version, he popped it back into its socket.

His doctors didn’t find any proof that he did. What was clear was the condition became worse. He developed avascular necrosis or death of the bone tissue.

The fracture on the hip damaged the blood vessels, cutting the blood supply to the hip. He also lost all the cartilage in the area. Because of this, he had to retire from the game.

Many other players in the field, though, share or relate to his story. Because of the nature of the game, injuries are way more common than most people think in football.

The Injuries They Suffer

Injuries are a given for anyone who engages in sport, but the risks of suffering from one can be higher in certain fields. When it comes to football, data shows that the game may lead to at least a million related injuries annually.

In the 2013 study in Aspetar Sports Medicine Journal, a player may develop at least two injuries a year. Such is the case of Jeremy Lane, who endured three significant injuries prior to his retirement.

Worse, these injuries don’t exempt young players. A Colorado study revealed that high school football players around the country may suffer from at least 500,000 injuries each year.

But how serious are these injuries, and where do they occur?

There’s a good reason players have to wear a mouth guard for football besides the helmet. These athletes can develop mouth-related injuries.

Although they are less common than other injuries on the list, the effects can still be significant. Some of their teeth may get knocked off. Depending on the severity, this can lead to moderate bleeding.

When left untreated, teeth loss can impact bite and speech, among others. Football games may also cause a fracture of the jawbone. This one may require surgery.

Despite their tough helmets, football players are prone to suffering from a concussion. This happens when the brain hits the skull after an impact, like a collision.

In many situations, the effects are mild. The player may experience disorientation, short-term memory loss, headaches, and brain fog.

However, as long as the player is in the field, the odds of suffering another concussion are high. The more injuries they sustain, the longer they take time to recover from them.

Repeated concussions can also lead to other life-threatening conditions. One of these is chronic traumatic encephalopathy (CTE), a brain disorder that results in physical and mental symptoms. A player with CTE may be at a high risk of depression, aggression, and suicidal thoughts.

Unfortunately, there’s no way of diagnosing CTE. Doctors will come to find out once the player dies, and they undergo brain autopsy.

ACL stands for anterior cruciate ligament (ACL), which links the shinbone and the thigh bone and stabilizes the joints of the knees. It is one of the most common musculoskeletal injuries in sports.

According to statistics, there are at least 100,000 ACL injuries each year in the United States. The percentage, however, is highest among football players.

In a 2020 study in the British Journal of Sports Medicine, the majority of these injuries occurred from either indirect or non-contact. Only 12% involved direct contact.

These indirect contacts may include landing from a jump, regaining balance after a kick, being tackled, and pressing or tackling, which accounts for 47% of the cases.

The treatment for ACL can vary. For mild cases, compression and rest may already do wonders. However, for severe injuries, surgery is often the best option. The player, though, may take as long as 9 months to fully recover.

If there’s some good news, players and the industry learn. The number and severity of injuries have been declining over the years.

Proper training and the wearing of adequate protection also help improve their safety. Nevertheless, improvements are still necessary to further bring down the numbers and players avoid career-crushing injuries.

Learn Principles of Baseball and Just How to Slamdunk 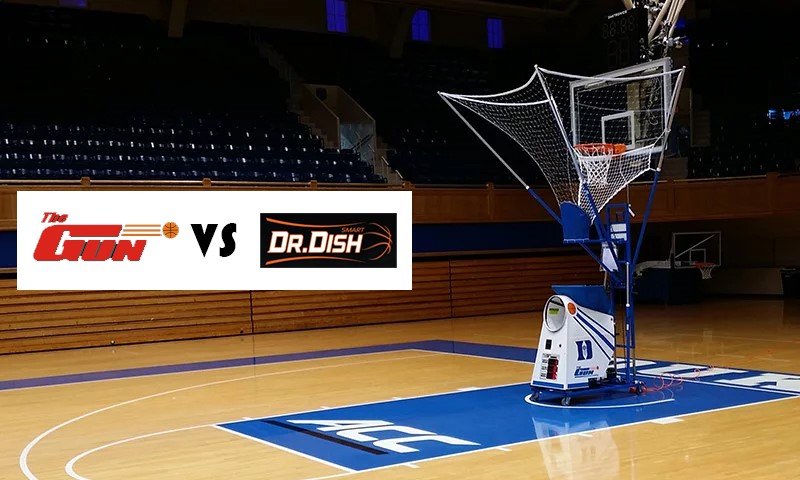 Shoot-A-Way Versus Dr. Dish- A comparison:

Baitcasting Reel Deals That A Real Fisher Won’t Miss Is It Affordable?

Commonwealth Games: South Africa Is Not Hosting The Games In 2022

What Is Athleisure And Why It Is Here To Stay